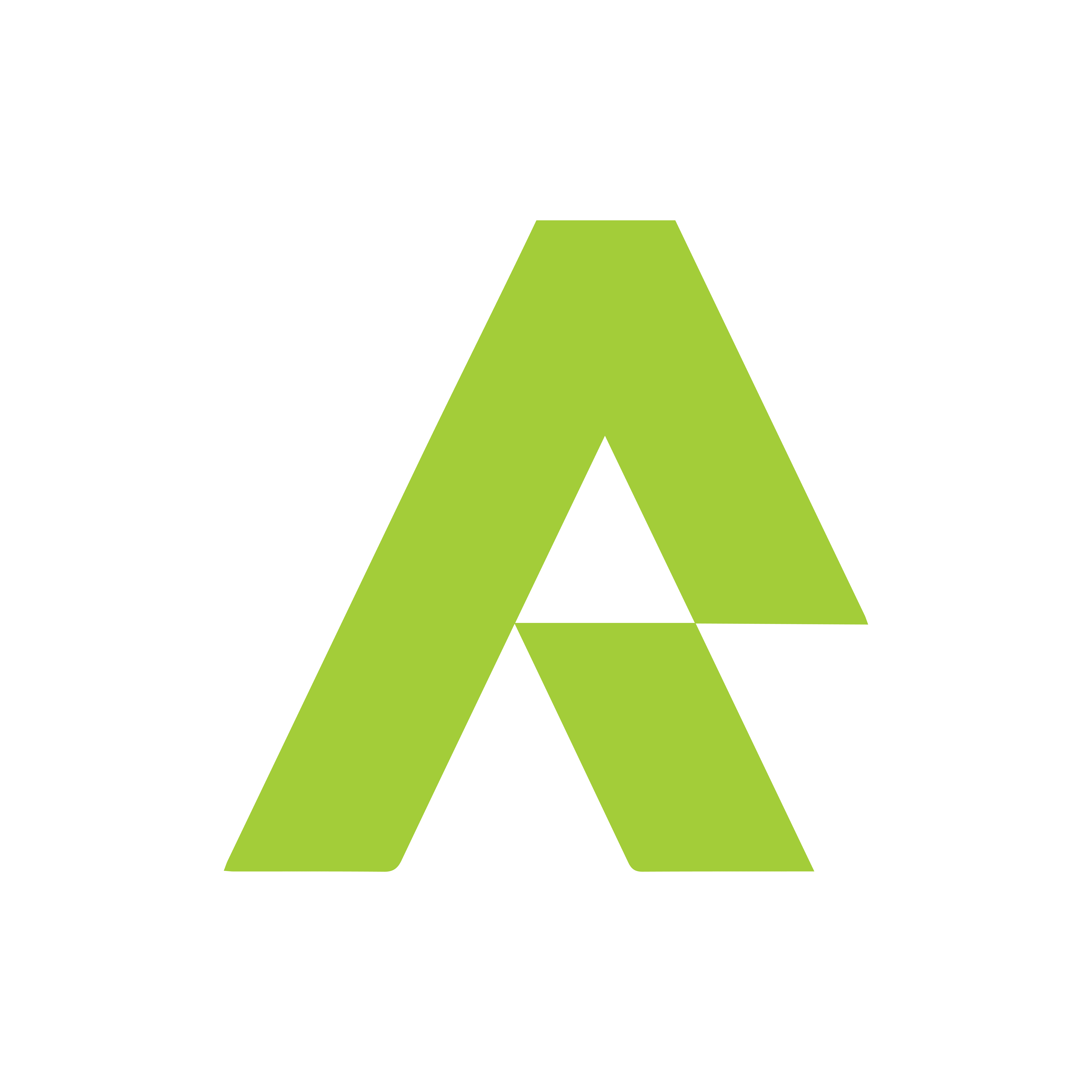 Buying a home can be one of your most significant investments in life. Not only are you choosing your dwelling place, and the place in which you will bring up your family, you are most likely investing a large portion of your assets into this venture. The more prepared you are at the outset, the less overwhelming and chaotic the buying process will be. The goal of this page is to provide you with detailed information to assist you in making an intelligent and informed decision. Remember, if you have any questions about the process, we're only a phone call or email away!

Inspections are designed to help you understand the overall condition of a property, potentially saving you considerable time with the purchase process and hundreds or thousands of dollars in repairs. Some of the inspections which may be required or recommended by your real estate professional are:

The areas which may be covered include lot and grounds, roofs, exterior surfaces, garage/carport, structure, attic, basement, crawl space, electrical, heating and air conditioning systems, plumbing, fireplace/wood burning devices, and appliance condition. Remember that your inspection rights are clearly stated in the Contract For Sale and vary from jurisdiction to jurisdiction. In some cases homes can be sold "as-is" even though an inspection may take place.

Radon levels are detected and measured. The Environmental Protection Agency (EPA) estimates that between 15,000 - 22,000 deaths per year result from radon exposure, therefore they recommend that all homes be tested for radon. EPA recommends that homes containing 4.0 or more Pico Curies per liter be remedied.

A termite inspector will inspect the property for the presence of wood-destroying insects (WDI) or wood destroying organisms (WDO, i.e. fungus) and conducive conditions that exist. Inspection requirements vary by state.

Lab analysis will determine if asbestos fibers are present and evaluate their condition. If friable or non-friable conditions exist, buyers should seek professional assistance.

The condition of the siding and any areas of high moisture are evaluated during this inspection. Typically, composition board siding is a paper-based product that is manufactured to replicate traditional wood siding at a fraction of the cost. Homeowners recently brought class action lawsuits against some of the larger manufacturers of this type of product. The homeowners claimed that the siding was susceptible to water penetration, which caused premature deterioration and rotting. According to the Environmental Protection Agency, some of the most commonly known manufacturers of composition board siding are Louisiana Pacific (LP), Georgia Pacific (GP), Masonite, and Weyerhaeuser.

Painted surfaces of a home can be evaluated to determine the presence of lead paint. Homes that were constructed before 1978 may contain lead-based paint. Lead exposure can be harmful to young children and babies. Children with lead in their bodies can suffer from damage to the brain and nervous system, behavior and learning problems, slowed growth, hearing problems, and headaches.

SeptiChekTM is an evaluation performed by an on-site waste management professional. It involves accessing the cover of the septic tank to examine the fluid level inside the septic tank. The tank is then pumped to check the condition of the tank and its baffles. The leaching field is probed to check the level of sub-surface liquid waste (effluent). This test alerts the buyer to a wide range of potentially costly septic system repairs or failures. The SeptiChekTM evaluation provides more reliable information of potential problems than a septic dye test.

Determines the overall condition and operability of a pool and/or hot tub's equipment. Additionally, the condition of the pool deck will be inspected for deterioration and/or other noticeable defects.

Designed to determine whether or not a private well adequately supplies water to the house. Samples are sent to a lab for potability (drinkability) analysis.

There are two types of stucco siding to be aware of: cement-based "traditional" stucco and synthetic stucco. An inspection of the siding's application according to manufacturer's installation specifications is recommended. Synthetic stucco siding is commonly referred to as Exterior Insulated Finish System (EIFS).

The most common methods for testing a UST, typically used to store oil for heating homes, are either the soil test or vacuum test. The soil test consists of random core samples taken around the location of the tank and submitting them for lab analysis. This will determine if any product has contaminated the soil at that particular area and to what extent. The vacuum test consists of having a technician seal off and place the tank under a vacuum. Readings are periodically taken to determine whether or not the tank is losing its vacuum. With this test immediate results are available for the buyers.

Obtaining the proper inspections for a home prior to purchase is one of the best ways to make a smart purchase decision and protect your investment.

As you start shopping for a home loan, your first question of each lender will probably be "What's your interest rate? How much are you charging?" Interest rates are usually expressed as an annual percentage of the amount borrowed. If you borrowed $120,000 at 10% interest, you'd owe interest of $12,000 for the first year. With most mortgage plans you'd pay it at the rate of $1,000 a month. You would also send in something each month to reduce the principal debt you owe - and the next month you'd owe a bit less interest.

When your grandparents bought their home (putting at least half the purchase price down, by the way), their interest rate was probably around 4 or 5%. Rates stayed the same for years at a time. Then in the years following World War II, things became more turbulent. As economic changes speeded up, rates began to change several times a year. By the l980s, lenders were setting new rates on mortgage loans as often as once a week - and they still do today. When inflation hit a high in the '80s, some mortgage loans carried interest rates as high as 17% - and those who absolutely needed to buy, paid that much.

Rates dropped gradually through the 1990s, and by 2000 had reached their lowest rates in decades. Continuing into the millennium, home buyers appear to have the most favorable conditions for mortgage borrowing since their grandparents' days - and without 50% down payments either.

If you are ready to start your buying or selling process

give me a call. I'm happy to answer all your questions.